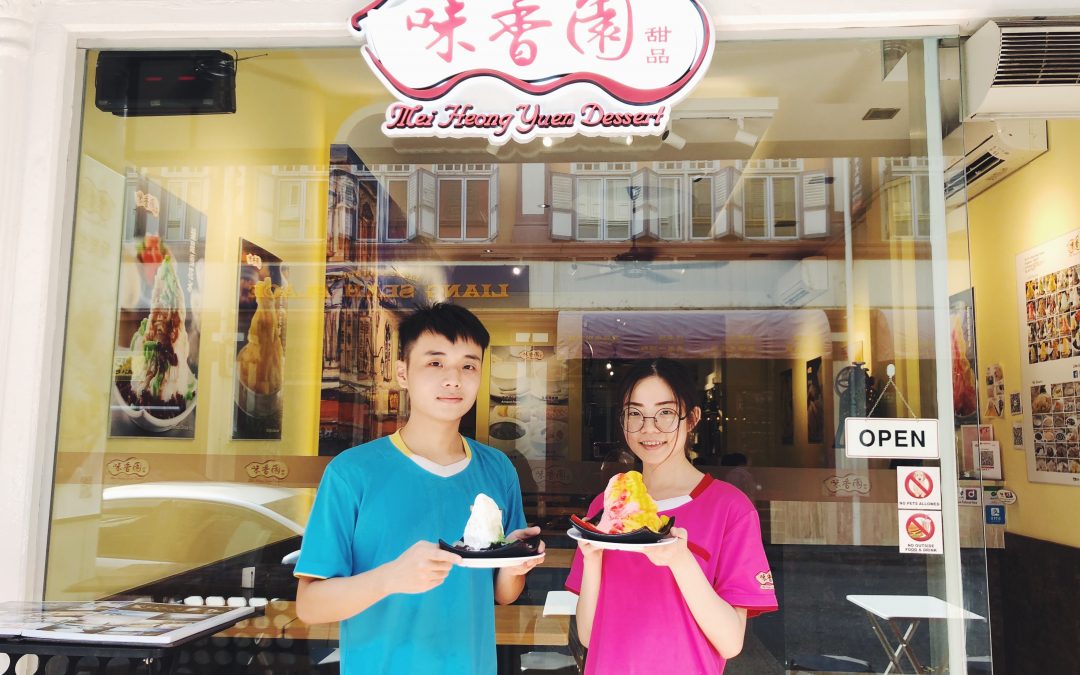 Eric Khor had always wanted to run his own business and fuelled his enterprise spirit by franchising – Mei Heong Yuen Dessert Pte Ltd – a F&B outlet specialising in local desserts.

Earlier this year, Eric began making preparations for the launch of his new venture. From renovations, and preparing for NEA’s inspection to hiring of staff and setting up of processes – Eric had his plate full, but he soon realised that he needed to purchase a Point-of-Sales (POS) System before the shop’s official opening. Eric knew that a POS System would be crucial in supporting the shop’s front end and back end operations.

In a pursuit of growing his business, Eric reached out to Daniel, our Business Advisor, and sought his advice on any available government assistance schemes to support him. During their first meeting, Daniel proposed Eric to apply for the Productivity Solutions Grant (PSG).

“PSG supports companies who wish to tap onto technology to increase productivity. I recommended Eric to leverage it as it supports up to 70% funding and would enable him to invest in a technology that would streamline his business operations,” explained Daniel.

Daniel worked closely with Eric in June this year to apply for PSG.

“The application took about 8 weeks as there were some hiccups with the documentation. However, with Daniel’s prompt assistance, we managed to get our application approved in time for the launch,” shared Eric.